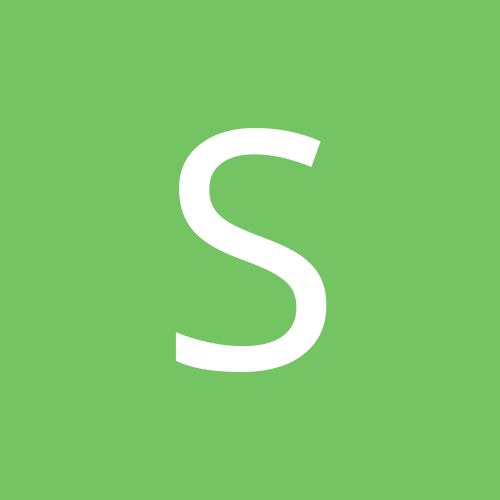 Which is best: Xiaomi Redmi Note 3 or LeEco Le 1s

By sachinsachu, March 17, 2016 in Handset Suggestions