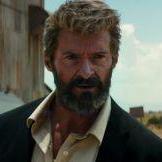 By inception, December 10, 2016 in Handset Suggestions