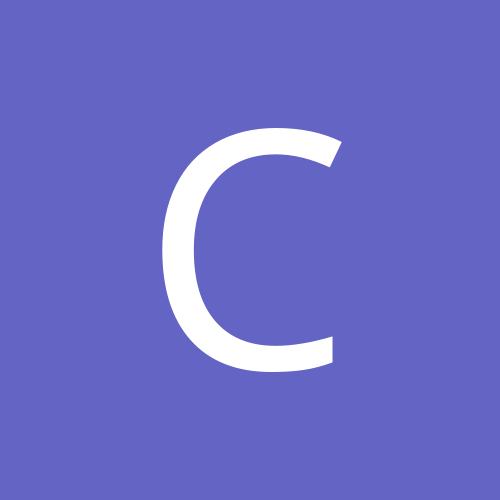 Need unlocked LTE USB Dongle that works on all 3 bands

By commonman, September 26, 2017 in Miscellaneous