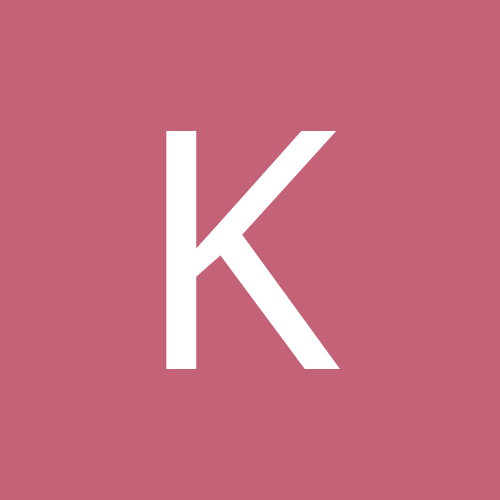 Worldmode Iphone On The Wings