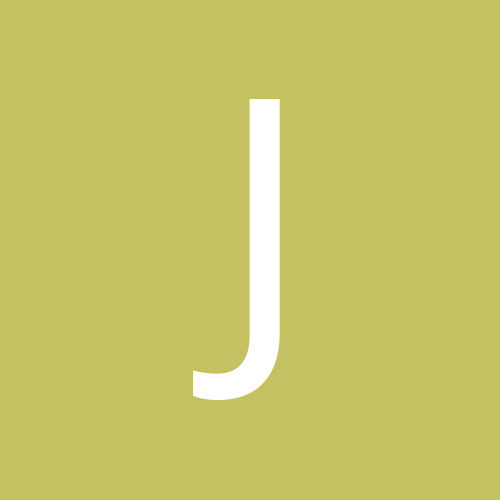 Problems faced while porting out to TATA from MTS