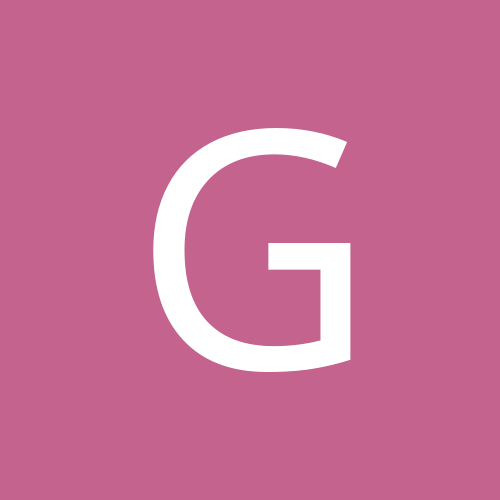 By geniusoid, July 28, 2007 in Other Network / Cellular Providers