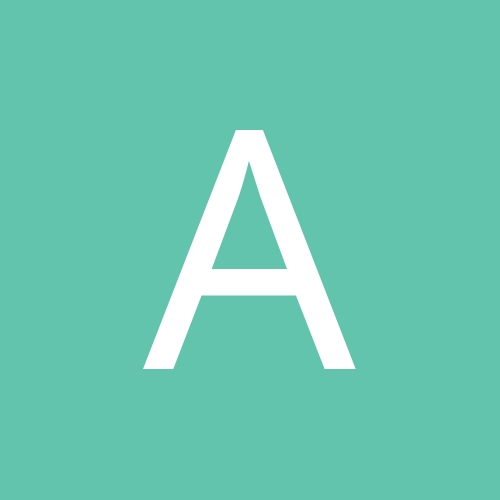 Lifetime Validity Will Be Lost In 20 Days