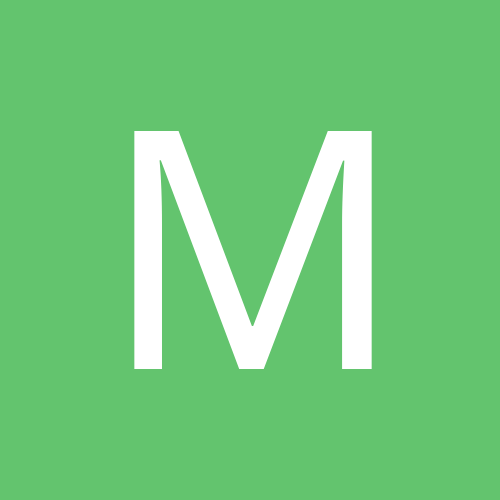 By mailgujarat, October 28, 2010 in Other Broadband Discussion