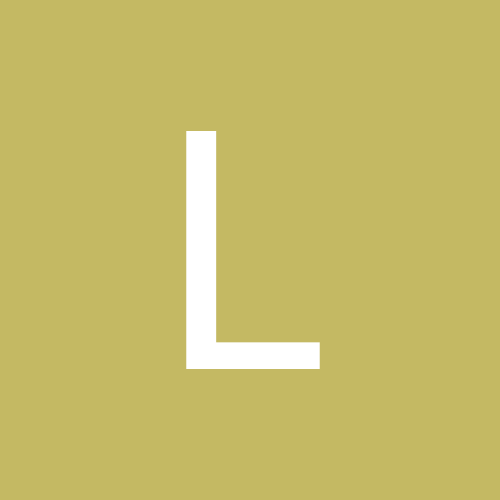 By lostjournal, June 24, 2009 in Other Network / Cellular Providers