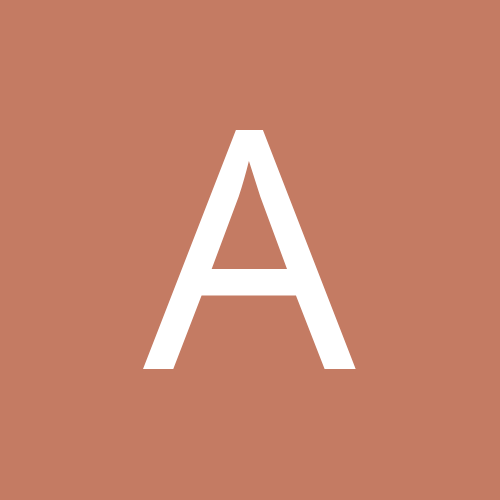 By anilpatil, January 29, 2012 in Handset Suggestions