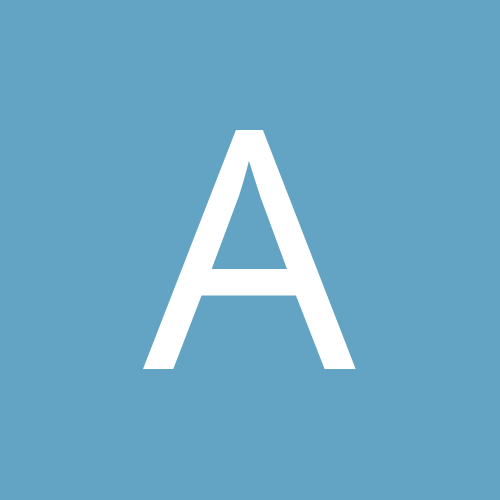 Digital Cameras... Everything Under The Sun.